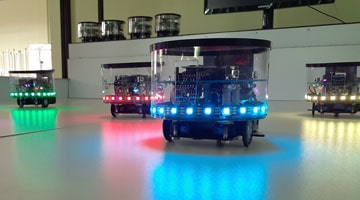 Swarm robotic experiments need a large number of robots with expensive hardware setup and a well-controlled environment. As an alternative, there are many swarm robotics simulators run on virtual environments but would not be the same as real-world experiments. The purpose of his research is to introduce a Mixed Reality simulator, by merging the realities and modeling the swarm behaviors in such a way that both real and virtual robots co-exist and interact with each other.

In this approach, swarm behavioral experiments can be conducted with a few physical robots and an unconstrained amount of virtual robot instances. Virtual robot instances were implemented by imitating the characteristics of physical robots. The simulator application will provide the additional necessities and support interaction between realities. Moreover, existing physical robots can have virtual sensors and modules which are expensive and impossible in reality by use of Mixed Reality. This study has proven that the traditional limitations of swarm robotics can be overcome with the aid of Mixed Reality technologies in a systematic and generalized way.

There is also an Open-Source library for the general swarm robotic use which is also potentially capable of more improvements and address specific swarm behavioral requirements. 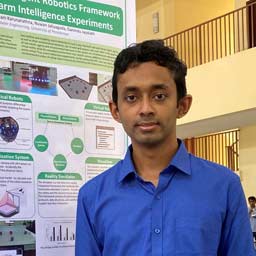 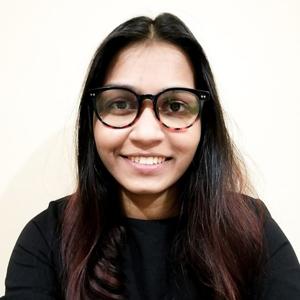 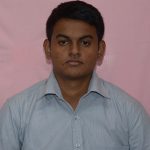 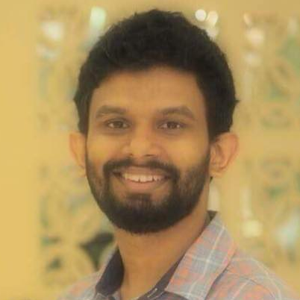 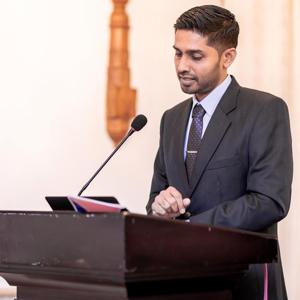